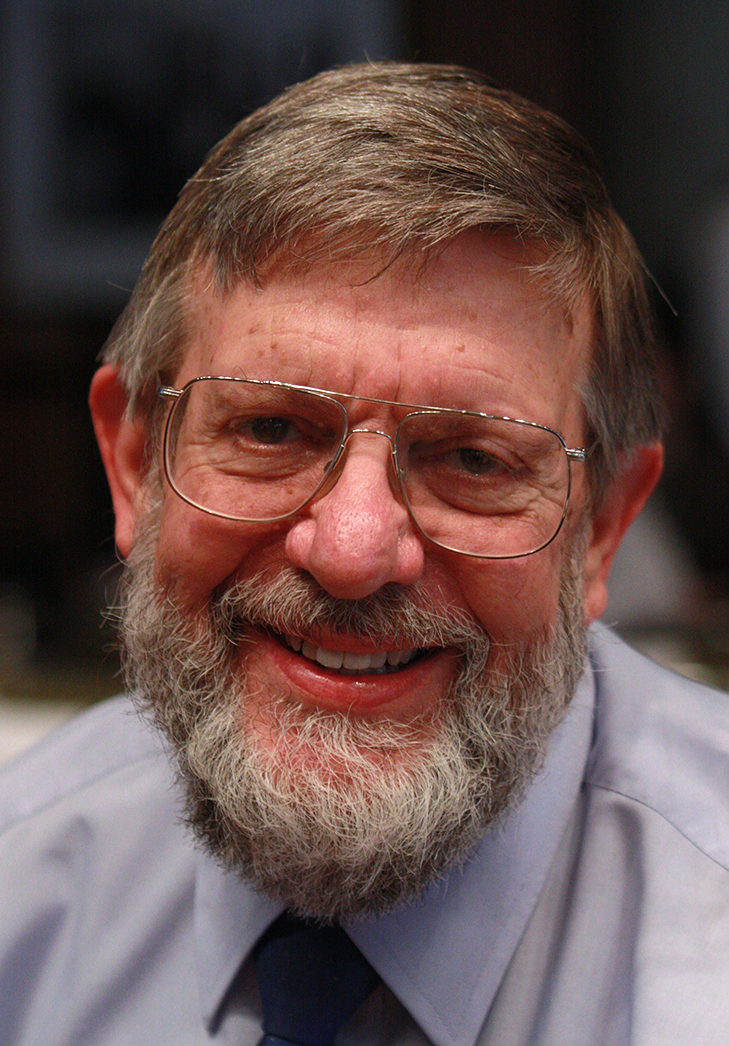 At the Crossroads of Atomic and Solid-State Physics: Ultra-Cold Atoms as a New Condensed Matter System

Abstract: Gases of ultracold atoms share some of the properties of electrons in solids. Optical lattices influence such atoms in much the same way as crystal lattices do electrons. The atomic systems offer opportunities for measurement and control that are not available in solids, leading to surprising behavior even in elementary systems. Some phenomena that are difficult or impossible to study in solid systems are easy to realize in atomic systems. Simple, yet calculationally intractable, models for the behavior of condensed systems can be realized in atomic systems, which then act as quantum simulators of condensed matter models. Some cold atom systems have no analogous counterpart in condensed matter. This talk will describe some of these features of ultracold atomic gases, which provide not only an important complement to traditional methods for studying solids, but also represent an entirely new form of condensed matter.

A New Measure: The revolutionary, Quantum Reform of the Modern Metric System

Abstract: The International System of Units (the SI), the modern metric system, has recently undergone its most revolutionary change since its origins during the French Revolution. The nature of this revolution is that all of the base units of the SI are now defined by fixing values of natural constants. This talk will recall some of the intriguing history of how units have been defined in the past, how it is now possible to define them by fixing constants of nature, and why it was necessary to do so.

Time, Einstein, and the Coolest Stuff in the Universe

Abstract: At the beginning of the 20th century Einstein changed the way we think about Time. Now, early in the 21st century, the measurement of Time is being revolutionized by the ability to cool a gas of atoms to temperatures millions of times lower than any naturally occurring temperature in the universe. Atomic clocks, the best timekeepers ever made, are one of the scientific and technological wonders of modern life. Such super-accurate clocks are essential to industry, commerce, and science; they are the heart of the Global Positioning System (GPS), which guides cars, airplanes, and hikers to their destinations. Today, the best primary atomic clocks use ultracold atoms, achieve accuracies of better than a second in 100 million years, while a new generation of atomic clocks is leading us to redefine what we mean by time. Super-cold atoms, with temperatures that can be below a billionth of a degree above absolute zero, use, and allow tests of, some of Einstein's strangest predictions.

This will be a lively multimedia presentation, including exciting experimental demonstrations and down-to-earth explanations about some of today's hottest (and coolest) science. It will be accessible to a general audience with no formal scientific background.


William Phillips is a Distinguished University and College Park Professor of physics. In 1997 he was a co-recipient of the Nobel Prize of Physics "for development of methods to cool and trap atoms with laser light."

Professor Phillips received his B.S. in 1970 from Juniata College and his Ph.D. from the Massachusetts Institute of Technology. He is a Fellow of the American Physical Society, a Fellow and Honorary Member of the Optical Society of America and a Member of the National Academy of Sciences.

His research projects include: